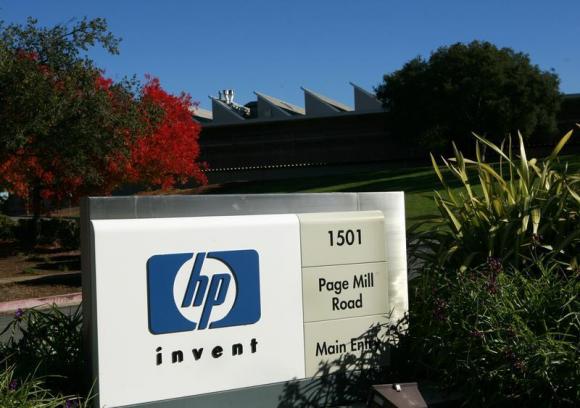 HP, which bought Autonomy for $11.1 billion in 2011 only to write down its value by $8.8 billion a year later, has accused Autonomy officials of accounting fraud.

Suggestions HP may have known about some of Autonomy's practices before the whistleblower came forward could weaken its argument that the Autonomy officials concealed information.

Autonomy's practice of selling hardware to clients at a loss had been documented by auditors and a report was provided to HP after it bought the British software maker, the FT said.

HP executives were included in communications about Autonomy's hardware sales before the whistleblower brought the transactions to light, the FT said, citing several emails.
In an October 2011 email that HP Chief Executive Meg Whitman was copied on, Autonomy cited difficulties it was having in selling HP hardware, the newspaper reported.

However, HP said that while it eventually learned about the hardware sales, it knew nothing of the alleged accounting improprieties until the whistleblower came forward.

"Our investigation has shown that Autonomy often resold generic hardware at a loss in the last few days of the quarter with the sole purpose of masking its real financial performance," HP said in a statement.

"In addition, Autonomy engaged in improper transactions with certain value-added resellers to create the appearance of software licensing revenue at the end of each quarter. In some instances, these transactions were used to accelerate revenue, and on numerous occasions, these were fabricated transactions with no real end-user."

Autonomy was founded and led by British entrepreneur Mike Lynch, who has repeatedly denied HP's allegations.

Lynch said in a statement on Tuesday that the emails and documents cited by the FT showed Autonomy had been open with its auditors, Deloitte.

Deloitte told the newspaper it "categorically denies any knowledge of any accounting improprieties or misrepresentations in Autonomy's financial statements".

Lynch said: "Meg Whitman accused Autonomy of 'active concealment' but these revelations prove we were open and transparent with our auditors who continue to stand by the accounts."